Two teenage boys were seriously injured in a shooting Saturday afternoon in Chicago’s South Lawndale neighborhood, according to police.

At approximately 1:21 p.m. in the 2300 block of South Sawyer, a 16-year-old boy and 17-year-old boy were conducting a drug transaction in a vehicle when they were shot, authorities said. Two unknown offenders produced handguns and fired shots, striking the victims, police stated.

The 16-year-old boy was rushed to Mount Sinai Hospital in critical condition. The 17-year-old sustained a gunshot wound to the neck and self-transported to St. Anthony Hospital, authorities stated.

He was later transferred to Mount Sinai and said to be in critical condition. 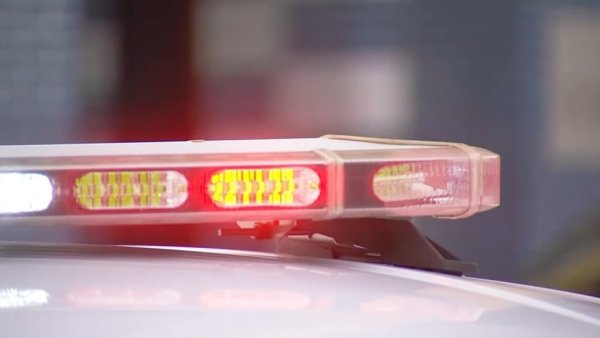 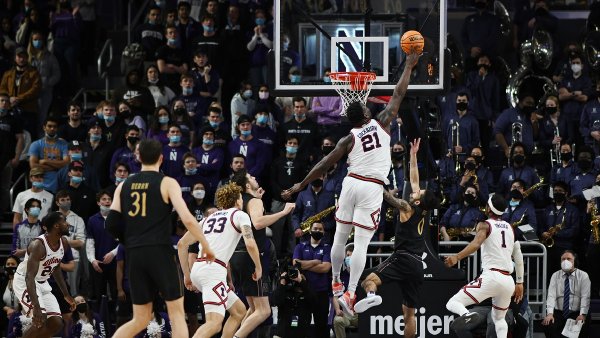 No one was in custody as detectives continued to investigate Saturday night.