Videos posted to social media documented another chaotic night in the Loop, with muscle car drivers drifting at gridlocked intersections, people climbing atop vehicles and setting off fireworks — and some throwing objects at overwhelmed police officers.

The shootings happened about the same time at different corners of the Loop.

About 1 a.m., a man, 32, got into a fight with another man in the 100 block of South Wacker Drive when someone in a red sedan pulled up and opened fire, according to Chicago police.

The 32-year-old was shot in the back and taken to Northwestern Memorial Hospital in good condition, police said.

Meanwhile, a 27-year-old man was walking on a sidewalk about a mile away in the 100 block of East Wacker when a group of people walked up and started to beat him, police said. Someone in the group then pulled out a gun and shot him.

He was taken to Northwestern with a gunshot wound in the head, listed in good condition, police said. 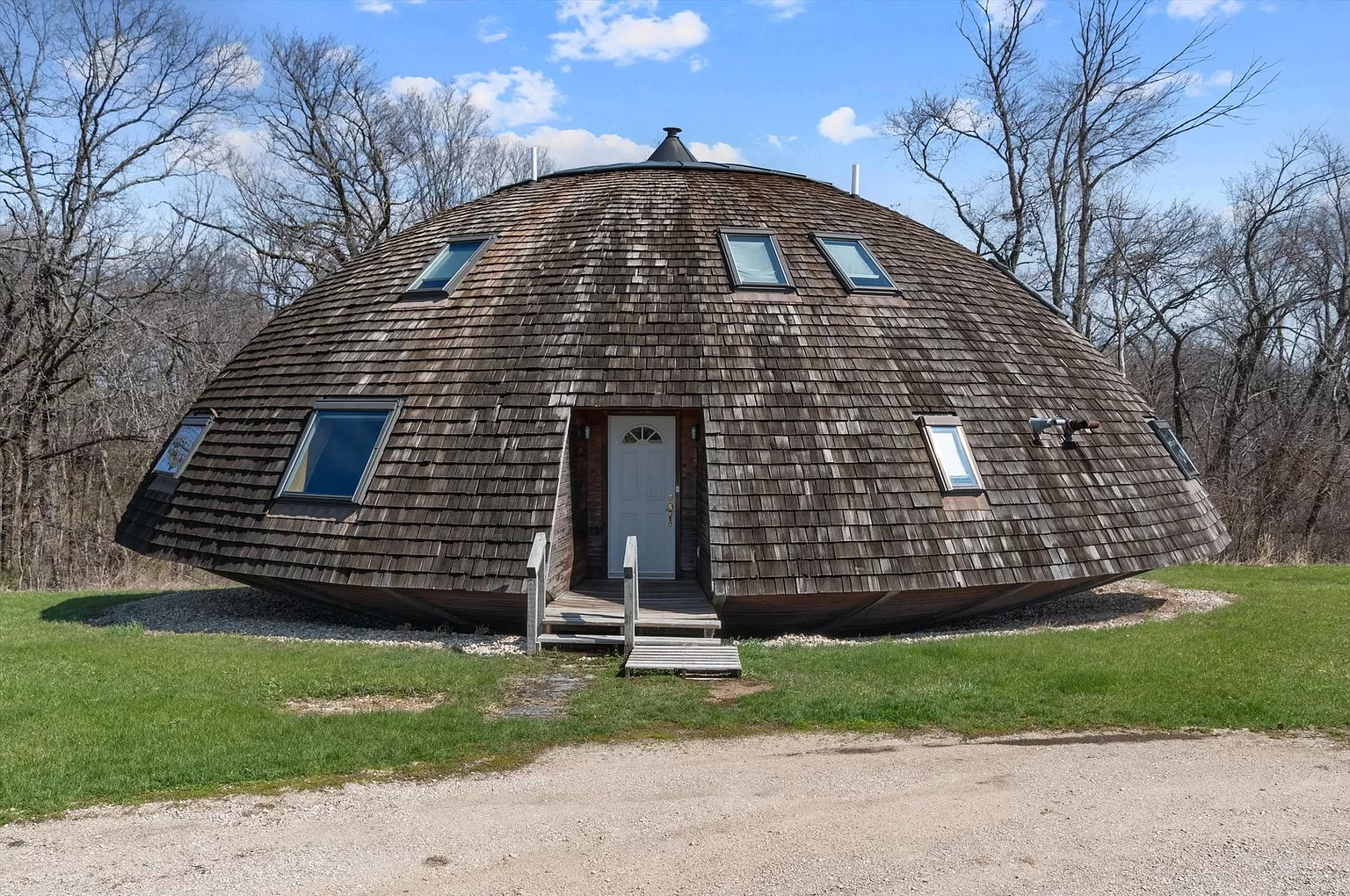 No one from either attack was in custody.

Videos posted to social media showed traffic was at least briefly brought to a standstill on DuSable Lake Shore Drive as drifters spun their wheels near Soldier Field and the Museum Campus.

That’s where a carjacking was reported amid the downtown revelry about 3:15 a.m. in the 1400 South block of the drive, police said.

Someone forced five people out of a Nissan Rogue, swiping necklaces from two of the occupants, police said.

The carjacker took off with the Nissan, going south on DuSable Lake Shore Drive, officials said. The license plate number is DD47882.

No injuries were reported.

The world has yet to come up with something that Michael Strahan cannot do better than everyone else. He was a Hall of Fame defensive end for the New York Giants, then when he retired from football, went into broadcasting and worked his way quickly to becoming one of the...

Judith A. (Robitaille) Jankowski of Plympton, passed away at Webster Park Rehabilitation in Rockland on September 21, 2022 at the age of seventy-seven. She was the beloved wife of the late Gary Jankowski; loving mother of Gary Jankowski of Gardner and Carol Bilodeau and her husband Marc of Plympton. She...

Property Refresh is a trusted Chicago-based cleaning service provider, offering effective gutter cleaning and house cleaning at affordable pricing. I used Property Refresh to clean windows, clear gutters and power wash siding at a townhome community I manage. Highly recommend using this company and will be using them in the...