Three prestigious colleges around Chicago were named among the top 10 most expensive private universities across the U.S., according to a newly released list.

The company Niche ranked the nation’s top private schools in order of most to least expensive tuition fees, with the University of Chicago earning spot No. 2 at $57,642 tuition costs.

The report indicated that the University of Chicago reportedly enrolled a total of 18,452 students as of Fall 2021.

Northwestern University, which was placed one spot above the University of Chicago in overall ranking, came in at No. 6 at $56,550 tuition costs. 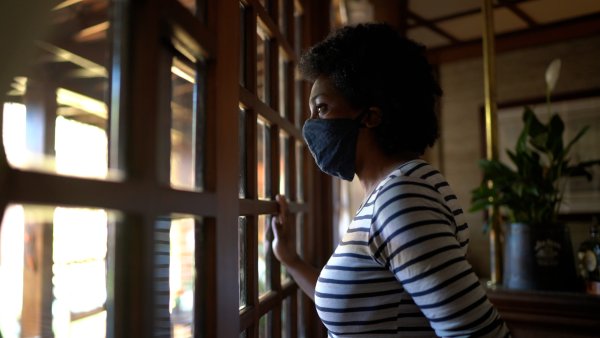 Coming in at No. 10, the University of Notre Dame in South Bend, Indiana costs students $55,046 in tuition fees, according to the report.

Though not in the top 10, Washington University in St. Louis also ranked among the top private colleges in the U.S. and was placed at No. 12 for charging $54,250 in reported tuition costs.

The report used data from highervisibility to form the rankings, which takes information from student-submitted surveys and responses from the schools. Here’s a breakdown on how Niche creates rankings and grades.