Yet another member of the Chicago City Council is leaving her post, as Ald. Susan Sadlowski Garza announced that she will not seek reelection next year.

In a Facebook post, Garza, who has represented the 10th Ward on Chicago’s Southeast Side since 2015, said that she will not seek a third term in office.

“As the first-ever Chicago Teachers Union member and woman to be elected to the 10th Ward, it has been my greatest honor to serve my constituents, friends and neighbors on the Southeast Side,” she said. “After 31 years of working tirelessly for this ward, it’s time for me to take a step back and take care of my family and myself.”

She is just the latest member of the City Council to announce that they will not seek reelection next year, joining Alds. Tom Tunney (44th Ward) and Leslie Hairston (5th Ward), who both made similar announcements last week as petitions began circulating for the 2023 municipal elections.

Alds. Harry Osterman, James Cappleman and George Cardenas also have previously announced that they will not seek reelection. Alds. Sophia King, Raymond Lopez and Roderick Sawyer are all officially running for mayor in the coming election. 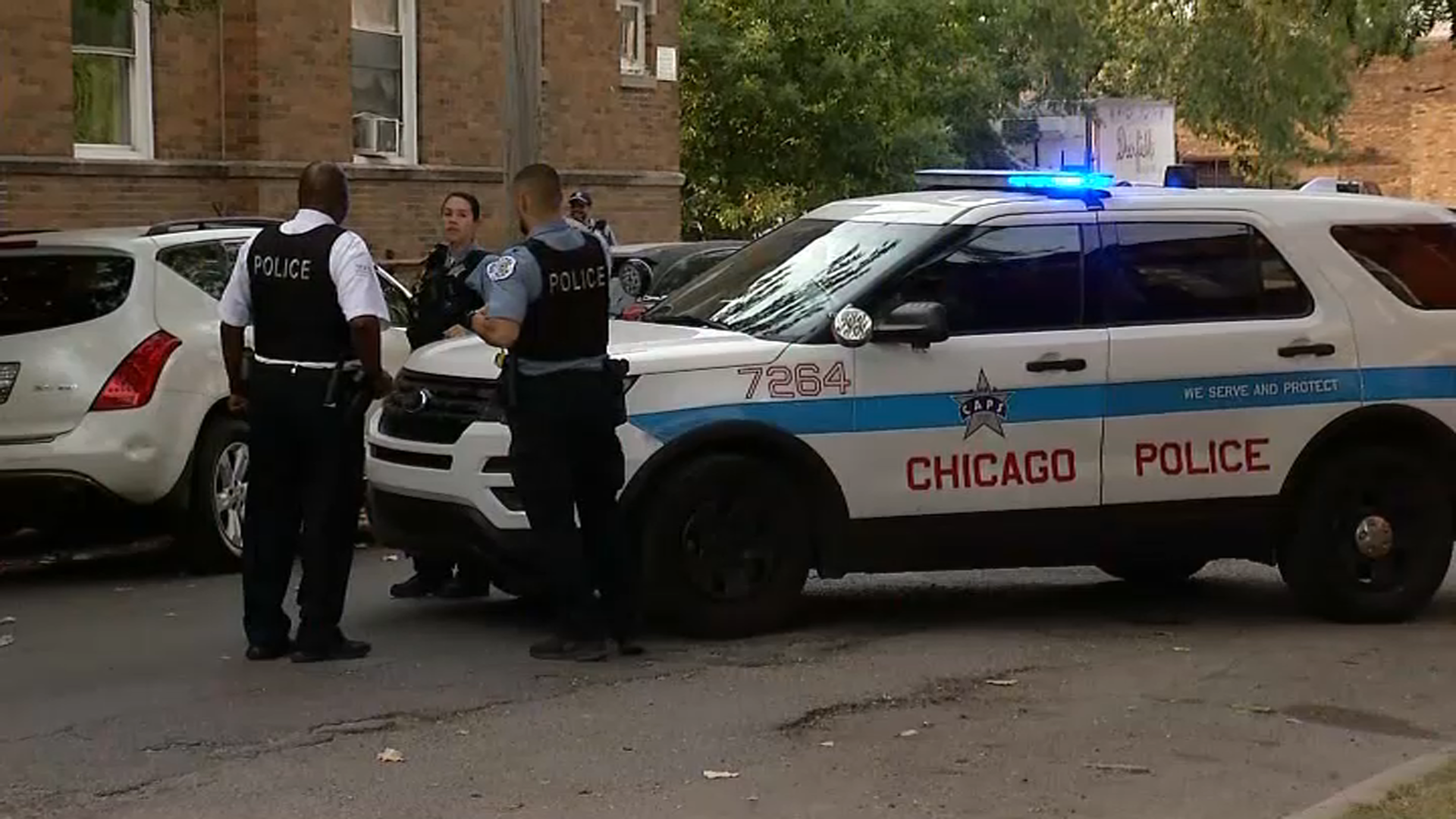 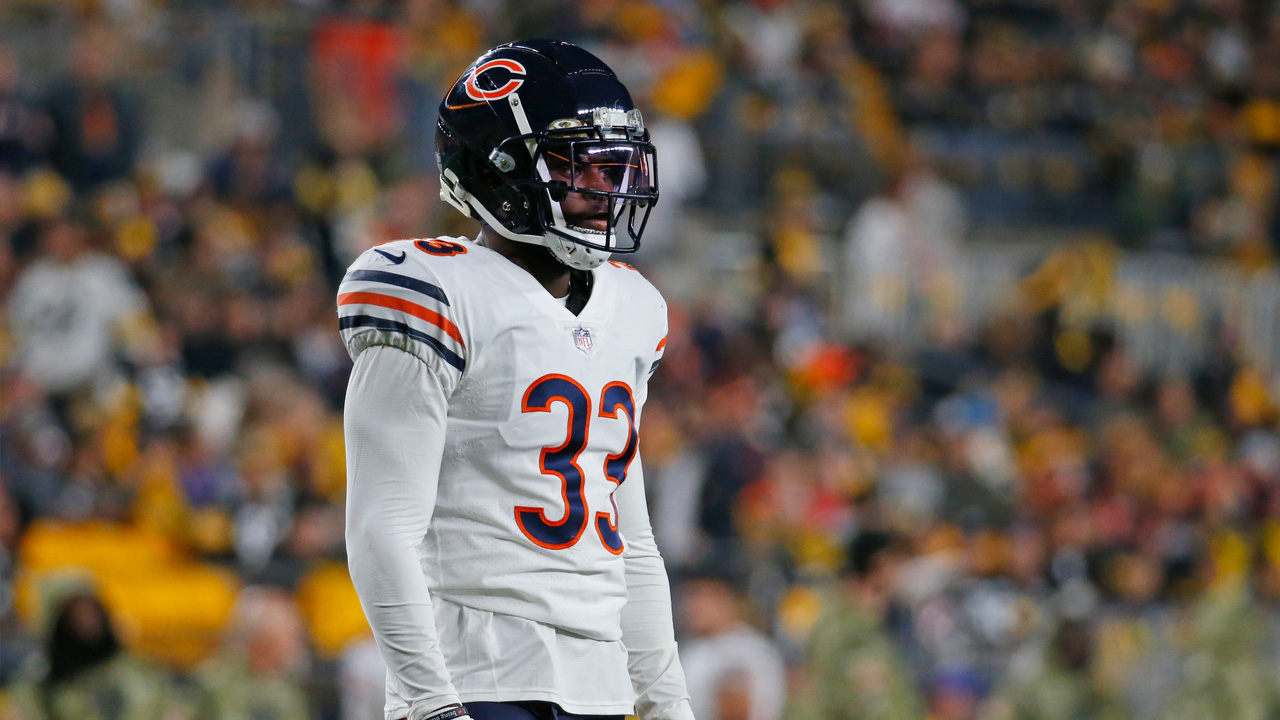 In her Facebook post announcing her decision, Garza pointed to several legislative accomplishments, including cosponsoring an ordinance raising Chicago’s minimum wage to $15 two years ahead of the rest of Illinois. She also pushed hard to install new playground equipment at every park in her ward, and fought for environmental justice in several different portions of the community.

No candidates have yet emerged to replace her on the council.

Posters Emphasize Prevalence And Need For Prompt Treatment Of RVO

If you're noticing more spiders in your home as the temperatures cool, there might be a reason for that. According to Doug Taron, curator of biology and vice president of research and conservation at the Peggy Notebaert Nature Museum, spiders are likely sitting in your home most of the year,...