Officials in suburban Dixmoor say that another of the town’s water mains broke over the weekend, leading to calls for the state of Illinois to declare the village a disaster area.

A series of broken mains has caused numerous issues in the town’s beleaguered water systems, forcing boil orders to be issued and school buildings to be closed as workers have tried to repair the problems.

Last week, workers were able to repair enough mains to restore regular water service and to reopen schools, but with each new water main break, village officials say that state intervention may be necessary to help solve the problem once and for all.

“We need some help in our community,” President Fitzgerald Roberts said in a statement. “These breaks keep happening and we can’t anywhere to fix these problems as long as the breaks keep occurring. I’m hopeful we can get the village of Dixmoor declared a disaster area and we get some emergency funding to address these issues.”

In late August, a series of three water main breaks forced the closure of schools in the village, and although buildings were able to reopen within a matter of days, breaks have continued to occur in different parts of the water system.

Aging infrastructure in the community has continued to bedevil workers as they attempt to solve the issues, and problems just kept coming over the weekend when a water main broke along Woods Street, a main described as a “major artery” to the rest of the village. 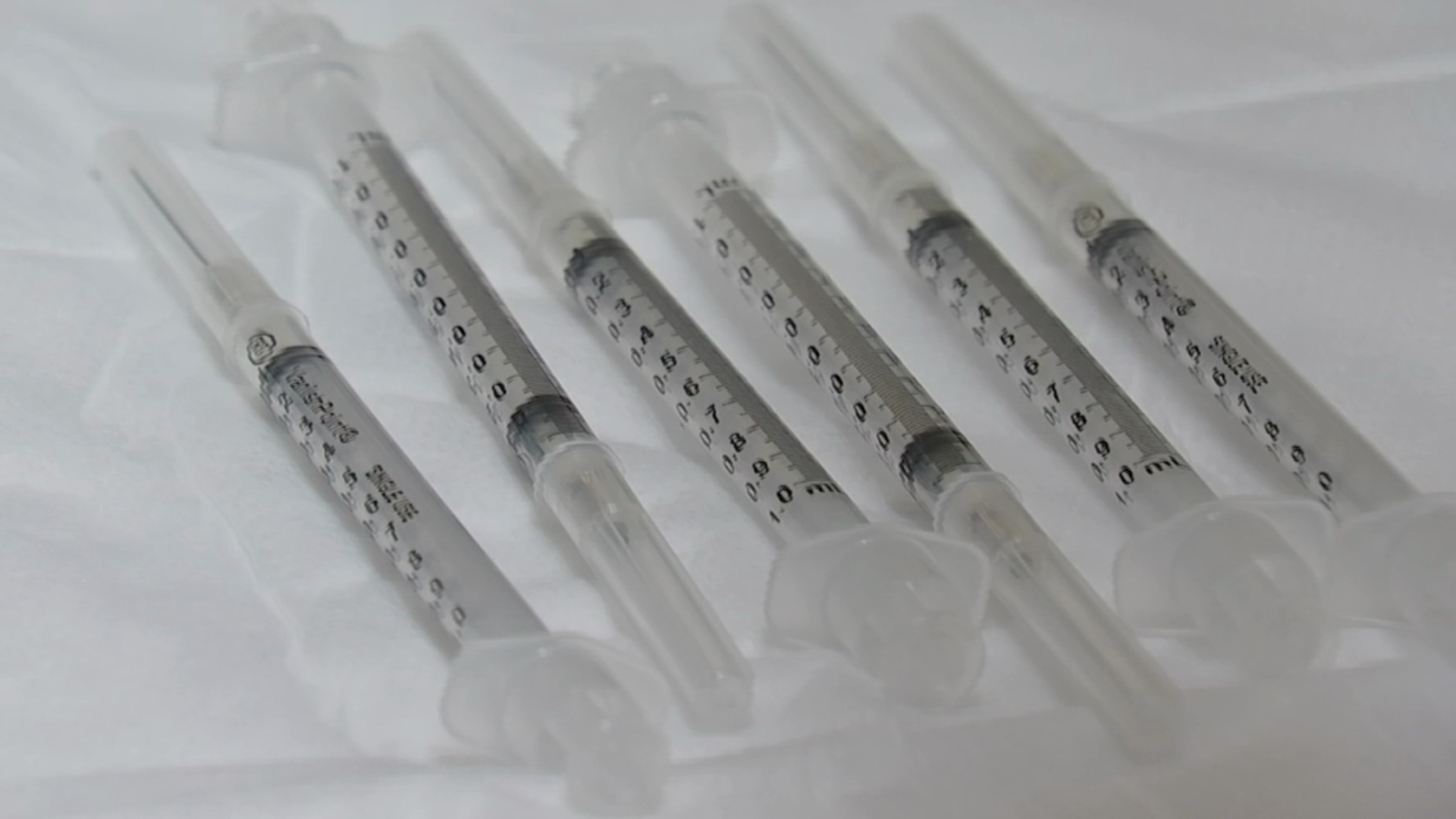 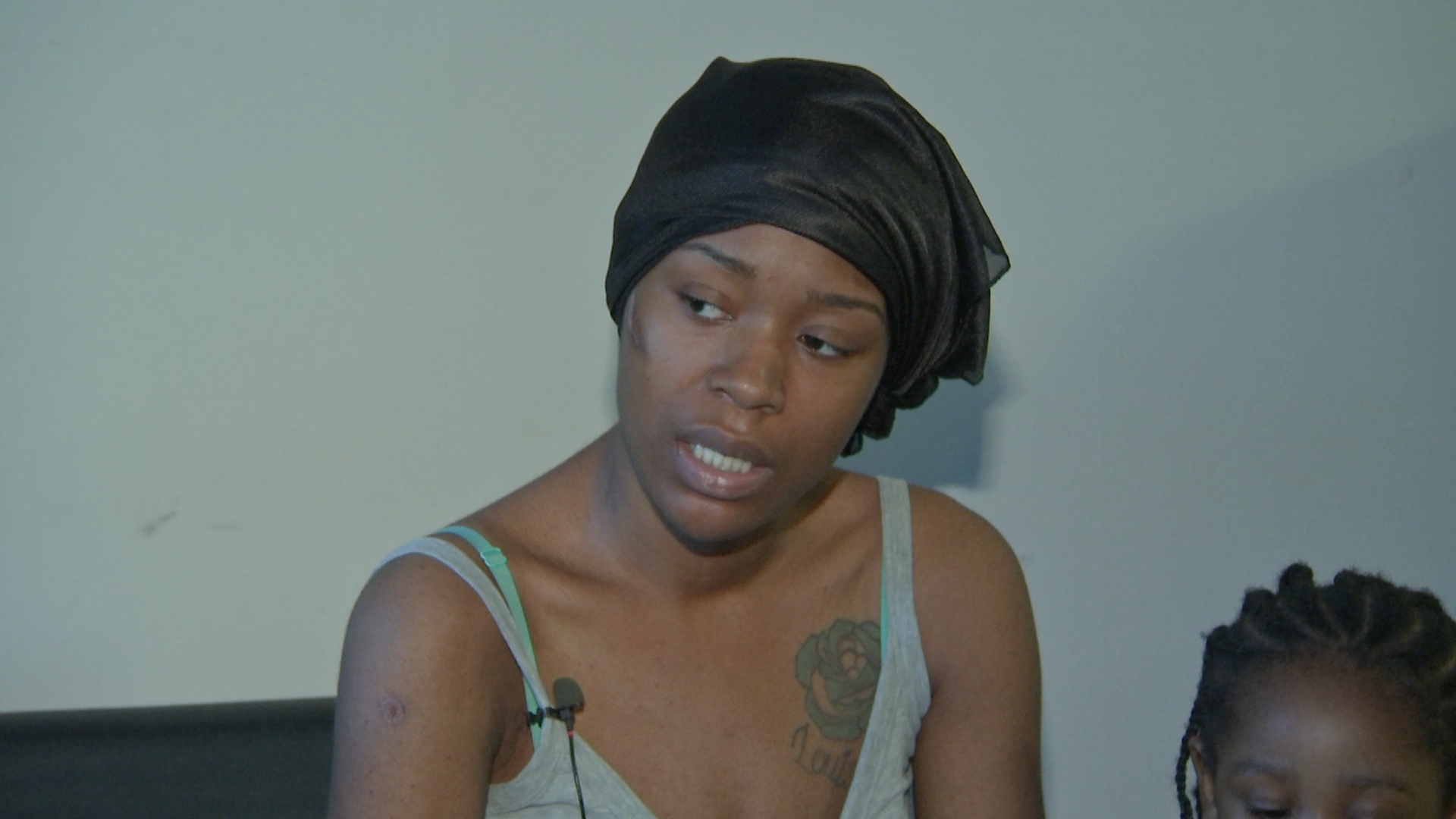 Even still, no boil order has been issued, officials said.

The world has yet to come up with something that Michael Strahan cannot do better than everyone else. He was a Hall of Fame defensive end for the New York Giants, then when he retired from football, went into broadcasting and worked his way quickly to becoming one of the...

Judith A. (Robitaille) Jankowski of Plympton, passed away at Webster Park Rehabilitation in Rockland on September 21, 2022 at the age of seventy-seven. She was the beloved wife of the late Gary Jankowski; loving mother of Gary Jankowski of Gardner and Carol Bilodeau and her husband Marc of Plympton. She...

Property Refresh is a trusted Chicago-based cleaning service provider, offering effective gutter cleaning and house cleaning at affordable pricing. I used Property Refresh to clean windows, clear gutters and power wash siding at a townhome community I manage. Highly recommend using this company and will be using them in the...