Family Searching For Pregnant Woman Missing From Chicago's South Side

Family and friends are desperately searching for a pregnant woman reported missing from Chicago’s South Side in recent days.

According to authorities, 24-year-old Marquisha Ousley was reported missing Friday night from the Gresham neighborhood. She was last seen at her home in the 8800 block of South Bishop Street.

Family members say that Ousley is six months pregnant with her first child.

Her mother says Marquisha’s purse, cell phone and wallet are all missing, and she fears that her daughter may be in danger.

“The window and opportunity to find her is sometimes slim,” said Teshima Holmes. “Being on these streets of Chicago is dangerous. I’ve been trying to get police to see if they can ping her location but so far nothing.”

Marquisha was last wearing a purple shirt and sweat pants, according to a community alert issued by Chicago police. She is described as standing 5-feet-4 inches tall and weighing approximately 104 pounds. She has brown eyes and dark brown hair, and police say she has a medium-brown complexion.

The alert also says she may be in the company of a Black male, appoximately 24 years of age. 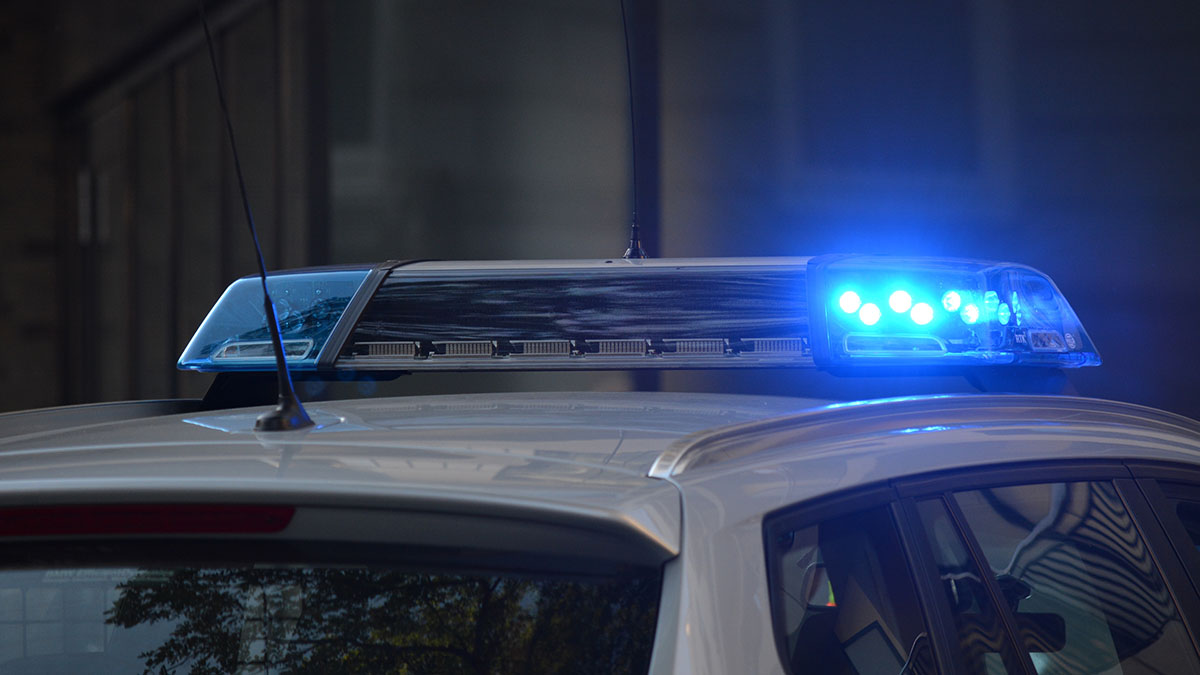 The alert says that Ousley may have been carrying a black purse with a silver chain. Police also provided a description of a rose tattoo on her upper right arm, as well as a tattoo of claw marks and cheetah print on her left shoulder. She also has tattoos of butterflies on the nape of her neck and on the left side of her neck.