For Donald Trump, Information Has Always Been Power

This story was originally published by ProPublica , a Pulitzer Prize-winning investigative newsroom.

Ever since the FBI came out of Mar-a-Lago last month with box after box of documents, some of them highly sensitive and classified, questions have wafted over the criminal investigation: Why did former President Donald Trump sneak off with the stash to begin with? Why did he keep it when he was asked to return it? And what, if anything, did he plan to do with it?

It’s true that Trump likes to collect shiny objects, like the framed Time magazine cover that was stowed, according to the US Justice Department, alongside documents marked top secret. It’s true, as The Associated Press reported, that Trump has a“penchant for collecting” items that demonstrate his connection to famous people, like Shaquille O’Neal’s giant shoe, which he kept in his office in New York’s Trump Tower.

But I’ve covered Trump and his business for decades, and there’s something else people around him have told me over and over again: Trump knows the value of hoarding sensitive, secret information and wielding it regularly and precisely for his own ends. 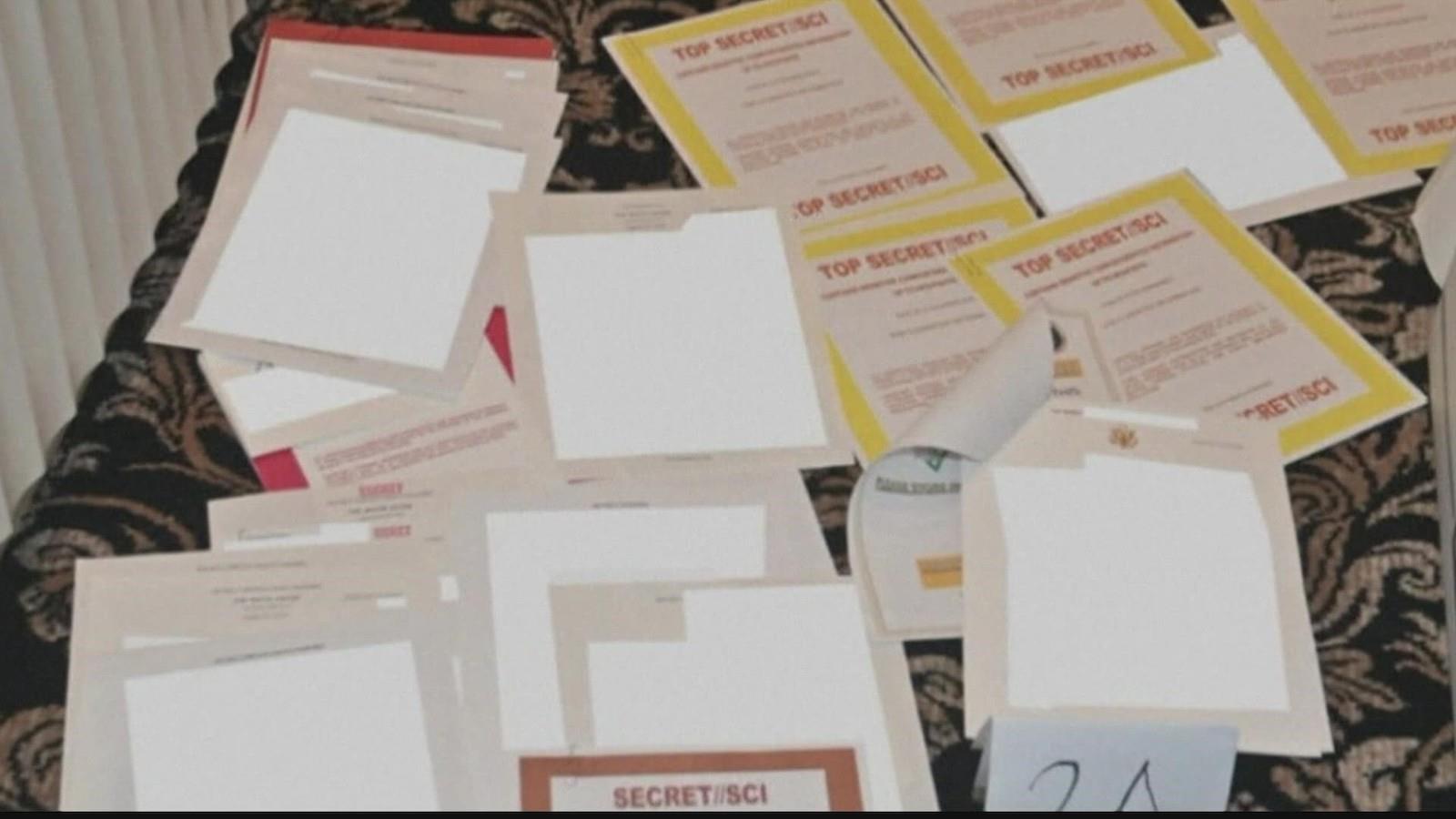 The 76-year-old former host of“The Apprentice” came up in the world of New York tabloids, where trading gossip was the coin of the realm. Certainly, sometimes he just wanted to show off that he knew things about important people. But he also has used compromising information to pressure elected officials, to seek a commercial advantage or to blunt accountability and oversight.

A Trump spokesperson did not respond to a request for comment.

In 1997, Trump, then a major casino owner in Atlantic City, was furious with New Jersey elected officials for supporting a $330 million tunnel project. The tunnel would run from the Atlantic City Expressway almost to the doorstep of a casino run by then-rival Steve Wynn.“Trump didn’t want Wynn in Atlantic City,” Whitman recently told me. Trump“wanted to control the gambling there.”

As a casino owner, Trump wasn’t able to make donations in New Jersey legislative races, contributions being one of his go-to methods of attempting to exert control over government decisions. But Trump could run caustic ads and file lawsuits, which he did. When none of that worked, and the tunnel was in the final stages of approval, Whitman said, Trump called her up. 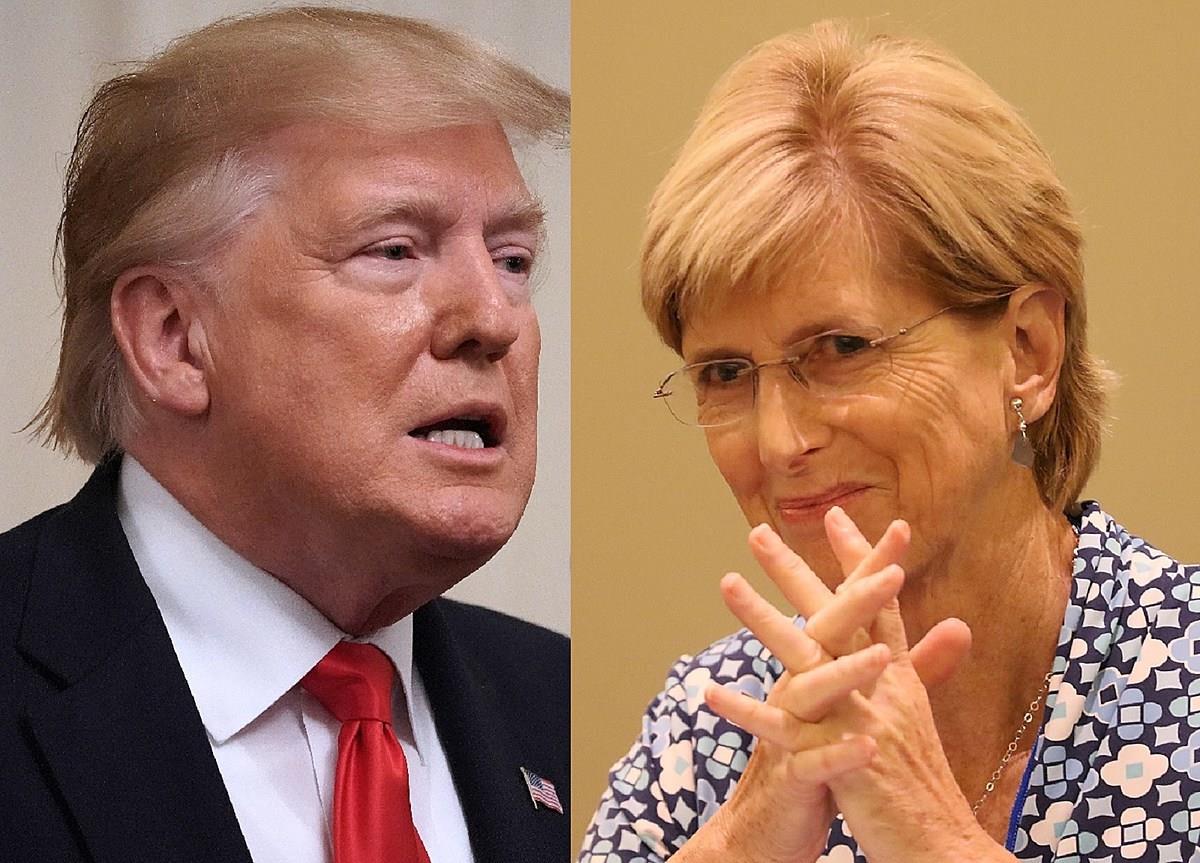 A few years before the tunnel vote, Whitman’s son, Taylor, who was in high school at the time, had gotten falling-down drunk at a private dance at Trump’s Plaza Hotel off Central Park in New York City and had to be taken to the hospital. This is something that high school students stupidly do, and Whitman said to me she was happy for Taylor to be sick“to teach him a lesson.” But in the call, Trump suddenly brought the episode up. He said it would be“too bad” if the press found out about her son’s drunken antics.

“He made the threat during the deliberations over the tunnel,” Whitman said, and it“blindsided” her because the high school dance was private and Taylor’s behavior had been a family concern. She had no idea how Trump found out about it, she said, but the episode made it clear to her that people collected and delivered sensitive information to Trump about what happened in his properties. She did not buckle to Trump, and he never made good on his threat.

Many people who have found themselves, for better or worse, in Trump’s orbit over the decades — people with far less power than Whitman — told me it was obvious that Trump collected information on people, delighted in it, even. And he was not shy about deploying it.“There was always someone watching,” one former high-level Trump Organization employee told me.“What Donald would do is, he would let the person know he knows, in his around-the-corner way. He let the person know he was all-imposing and he knew what was going on.” Like most other former employees, this person did not want to speak on the record for fear that Trump would still come after him all these years later.

It was helpful for Trump that people knew he collected information on others’ less glowing moments as potential ammunition down the road. One top former New Jersey lawmaker told me that he’d been warned to be on his best behavior when he traveled to Atlantic City because Trump kept an eye on important people. Even as a rumor, it furnished Trump with power.

In one infamous case involving a journalist, Trump wielded his knowledge about behavior in the casino town.

In 1990, Neil Barsky, then a Wall Street Journal reporter, came upon a scoop. He was told by a banker that“Donald Trump is driving 100 miles per hour toward a brick wall, and he has no brakes” in Atlantic City. Four large banks had hundreds of millions of dollars of debt on the line. Trump was divorcing his first wife, Ivana, and trying desperately to keep his finances from her and out of the tabloids. Unfortunately for Trump, Barsky kept writing about the casino owner’s financial difficulties. 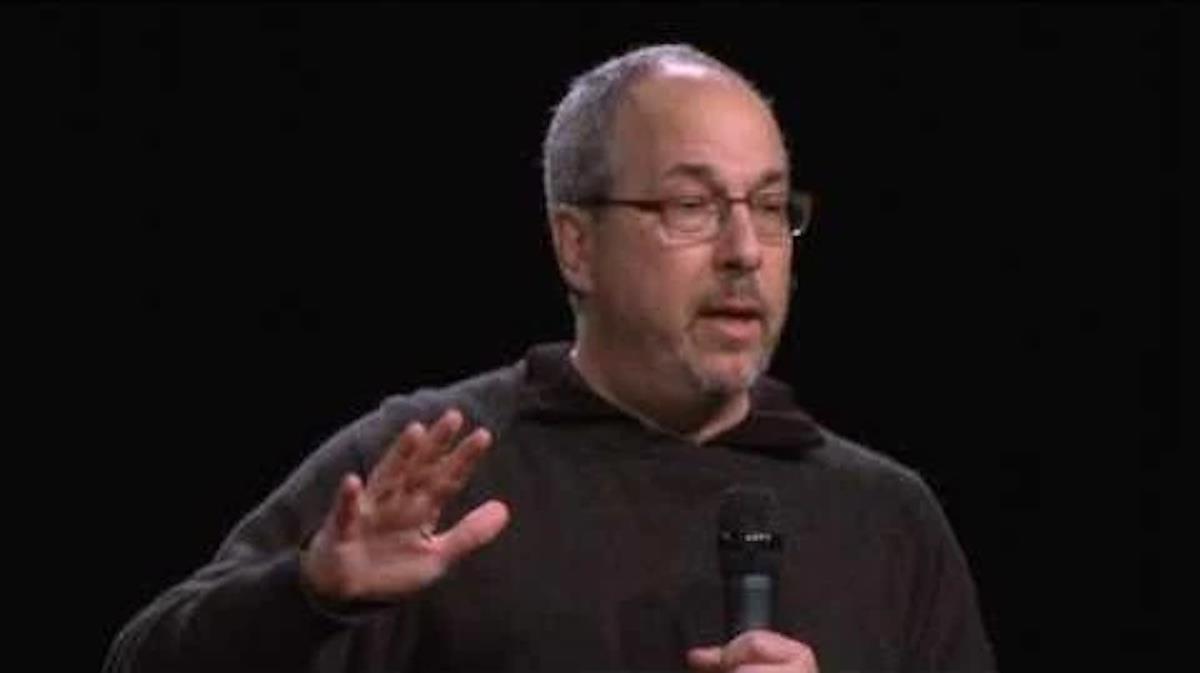 In early 1991, one of Trump’s senior executives offered Barsky comp tickets to a company-sponsored boxing match in Atlantic City. His editor encouraged him to accept a ticket for himself to cultivate Trump Organization sources. In what he later called“an act of bad judgment,” Barsky also accepted tickets for his father and brother. Writing about the episode in 2016, Barsky said he later learned that, after the match, Trump called the New York Post, asking,“How would you like to destroy the career of a Wall Street Journal reporter?” The story that ensued conjured a picture of a malevolent Barsky, extorting the tickets in exchange for keeping bad stories out of his paper.

After it appeared, the editors moved Barsky off the beat and Trump no longer had to deal with his tough financial scrutiny.

A decade later, Trump tried the same thing with another journalist, New York Times real estate reporter Charles V. Bagli. For years, Trump had offered Bagli tickets to the US Open tennis championships. One year Bagli finally accepted, to advance his reporting on a story. Trump had been trying to ingratiate himself with an important beat writer – but now he had a piece of potentially compromising information.

Finally, the moment came. After Bagli wrote a story fact-checking the opening credits to“The Apprentice,” writing that Trump“is not the largest developer in New York, nor does he own Trump International Hotel and Tower,” Trump pounced. His lawyer sent a letter to the Times threatening a lawsuit and stating that Bagli had tried to shake Trump down for the tickets and wrote the piece when Trump refused. The accusation was false, and the Times backed its reporter. 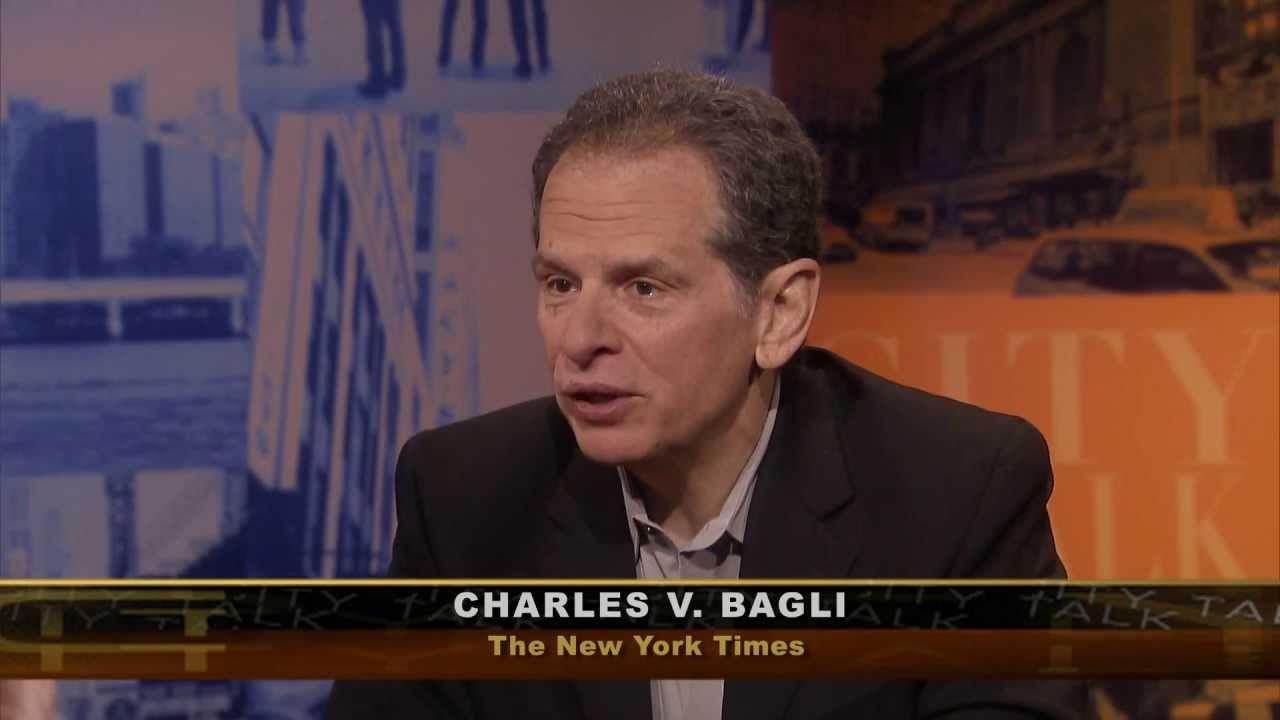 If people’s gambling and hotel habits can be valuable, top secret intelligence has the potential to be even more so. As it was back in his casino heyday, just the knowledge that Trump may have compromising secrets, and could use them, confers continued power.

The New Jersey tunnel Trump fought so hard against was ultimately approved, though Wynn, and then Trump, left Atlantic City. But Trump and Whitman never reconciled. In 2016 she declined to support him in the Republican primary for president.

Displeased, Trump forwarded a letter to her, Whitman recalled, that again referred to her son’s drunken incident at the school dance. By this time her son, who now works in health care finance, was an adult.

As Whitman remembered, on the letter were these words scrawled with a Sharpie:“Too bad you don’t remember the good old days.”

Andrea Bernstein is the author of American Oligarchs: The Kushners, the Trumps, and the Marriage of Money and Power. Sign up for The Big Story newsletter to receive ProPublica stories like this one in your inbox.

Legal Disclaimer: MENAFN provides the information “as is” without warranty of any kind. We do not accept any responsibility or liability for the accuracy, content, images, videos, licenses, completeness, legality, or reliability of the information contained in this article. If you have any complaints or copyright issues related to this article, kindly contact the provider above.

Readers Sound Off On Aaron Judge, Elder Attacks And Vilification Of Migrants

Whiting, N.J.: As Aaron Judge tied Babe Ruth’s 95-year-old record of 60 homers inside of 154 games, I was amazed how calm and almost shy he was rounding the bases! There was no fist-pumping, no fanfare, and he eventually had to be pushed out of the dugout by teammates who...

Chris Christie says Trump’s TV rants could lead to ‘self-inflicted indictment’ Former New Jersey Governor Chris Christie (R) said that if Donald Trump keeps making “nonsense arguments” on TV about the Justice Department’s handling of classified documents about the investigation, he may find himself facing a “self-inflicted indictment”. can face....