A security detail for Harvey Mayor Christopher Clark attempted to intervene in an armed robbery on Chicago’s North Side Wednesday afternoon, leading to an exchange of gunfire with a suspect.

Sources tell NBC 5 that the mayor’s security detail was outside of his residence in the Goose Island neighborhood when they observed an attempted robbery in progress.

When that occurred, at least one suspect fired shots at the private security officers. Those officers returned fire, sources tell NBC 5.

It is unknown at this time whether anyone was struck by gunfire, with Chicago fire officials saying that no one was transported from the scene.

A source texted NBC 5, saying that Clark was “okay” following the incident.

Sky 5 flew over the scene just after 2:30 p.m. and observed a large police presence near the triangle formed by North Avenue, Halsted Street and Clybourn Avenue, causing traffic disruptions as an investigation remains underway. 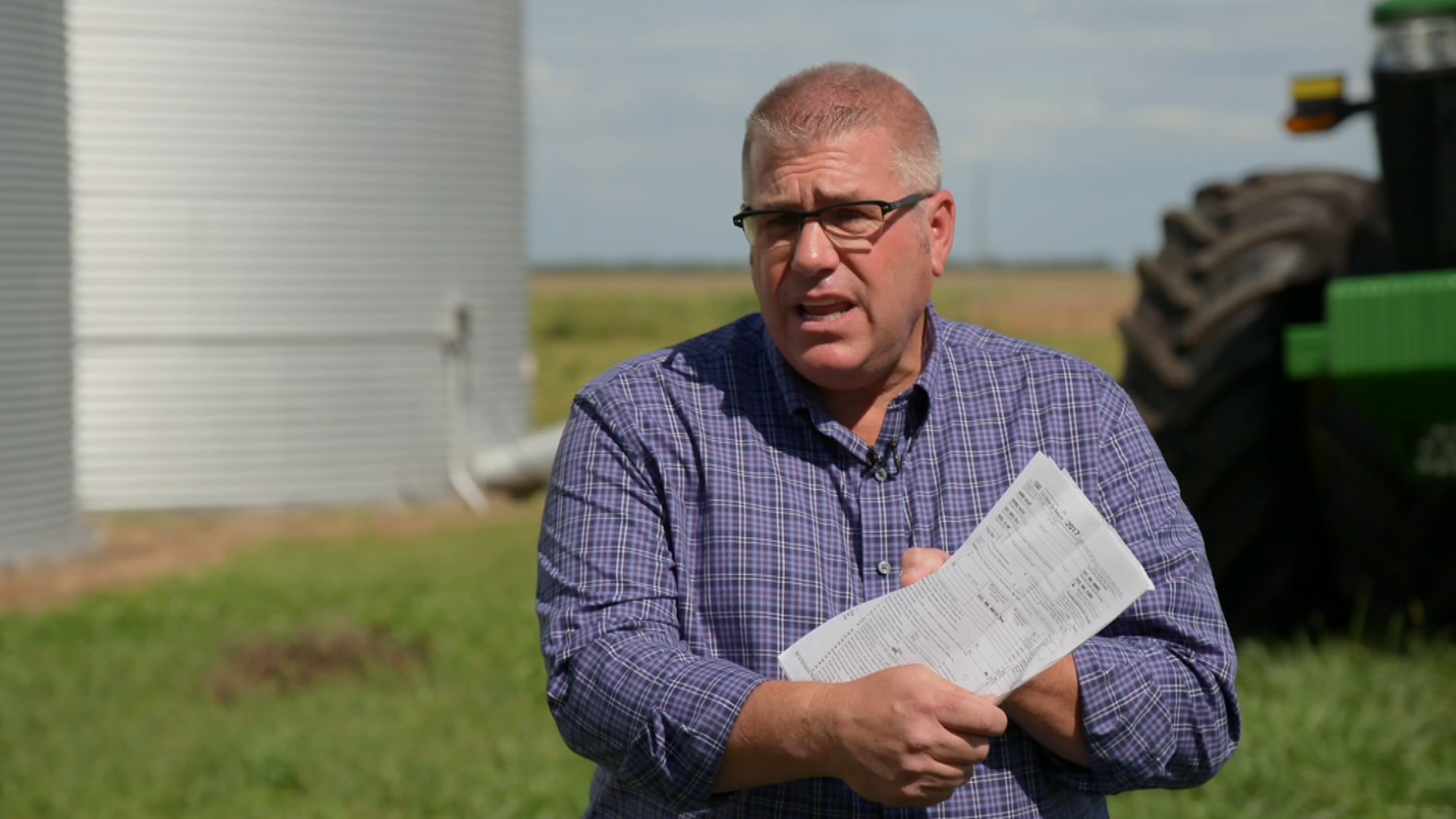 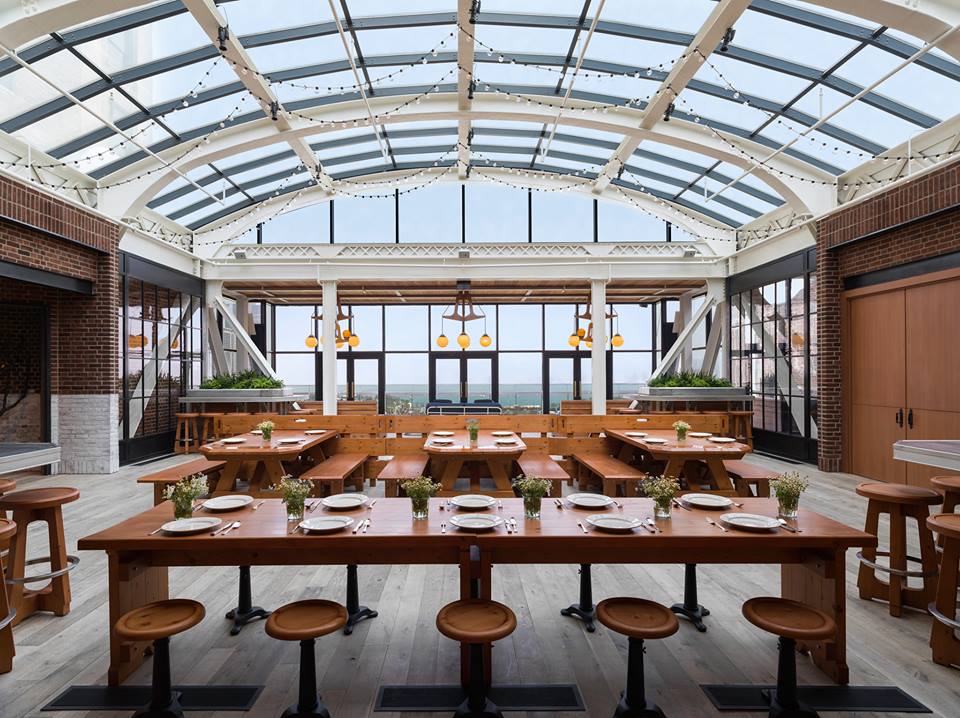 We will have more details on this story as they develop.

Maddie Pimlott October 5th, 2022 - 10:48 PM Charlie Puth is coming to Chicago. The singer-songwriter will perform on Nov. 3 for the tour stop, titled One Night Only. His show is set to take place at the city’s Auditorium Theatre.  Puth plans to release his self-titled album Charlie on...

‘He Did Not Deserve This': Man Missing For Nearly A Month Found Dead In Harvey

The decomposing body of a man reported missing nearly a month ago was found over the weekend in south suburban Harvey, his family said. “My little brother didn’t deserve this," said Christopher Rogers, the brother of Benny Corbett, who investigators said was last seen at a United Motel in Lansing...