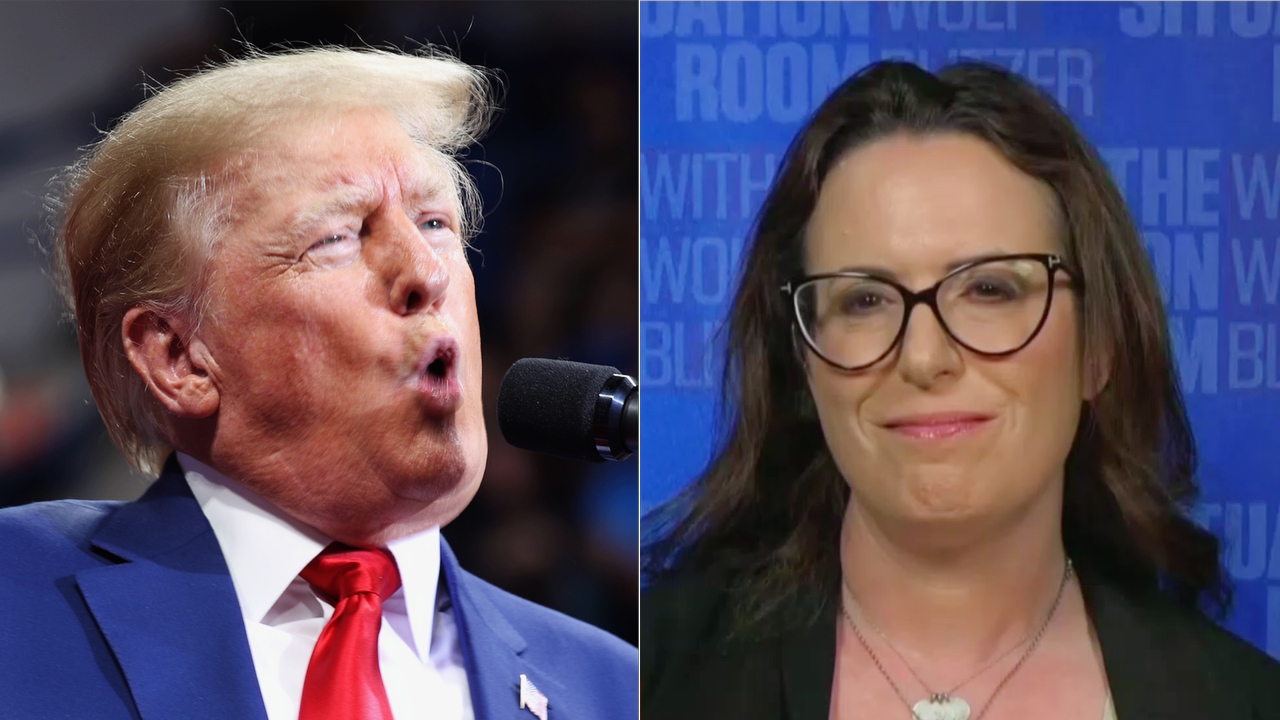 Haberman, a well-known conduit for Trumpworld reporting and Trump-Whisperer analysis, has dropped scoop after scoop since the bombshell search of Trump’s Mar-a-Lago resort home, which is part of an investigation of Trump for crimes involving the Espionage Act.

In her latest report, Haberman reveals not just that Herschmann warned Trump but that three sets of Trumpworld gums are flapping about it:

A onetime White House lawyer under President Donald J. Trump warned him late last year that Mr. Trump could face legal liability if he did not return government materials he had taken with him when he left office, three people familiar with the matter said.

The lawyer, Eric Herschmann, sought to impress upon Mr. Trump the seriousness of the issue and the potential for investigations and legal exposure if he did not return the documents, particularly any classified material, the people said.

Haberman goes on to write that the meeting took place in “late 2021” and that Trump “thanked Mr. Herschmann for the discussion but was noncommittal about his plans for returning the documents, the people familiar with the conversation said.”

As Haberman notes in her report, this isn’t the first report that Trump was warned about keeping documents to which he was not entitled, but as Haberman puts it, “The account of the conversation is the latest evidence that Mr. Trump had been informed of the legal perils of holding onto material that is now at the heart of a Justice Department criminal investigation into his handling of the documents and the possibility that he or his aides engaged in obstruction.”

And Haberman’s report is the latest evidence that there are multiple people in the Trump orbit who are willing to leak damaging information to a reporter they know Trump follows closely.

Have a tip we should know? [email protected]

By FARNOUSH AMIRI and MARY CLARE JALONICK Associated Press WASHINGTON (AP) — The House committee investigating the Jan. 6 attack on the U.S. Capitol announced Tuesday that it had postponed a hearing scheduled for Wednesday as a hurricane hurtled toward the Florida coast. The committee had planned to hold what...

The Mercury provides news and fun every single day—but your help is essential. If you believe Portland benefits from smart, local journalism and arts coverage, please consider making a small monthly contribution, because without you, there is no us. Thanks for your support! Good afternoon, Portland! It's time to get out your light,...

Hurricane Ian strikes Cuba, Florida braces for winds, floodsHAVANA (AP) — Hurricane Ian tore into western Cuba as a major hurricane Tuesday and left 1 million people without electricity. Now it's on a collision course with Florida over warm Gulf waters and forecasters say it may strengthen into a catastrophic...