Lake View Residents On Edge After Brazen Robberies, Including One Captured On Camera

Lake View residents are banding together to take action after several high-profile robberies that have occurred in the neighborhood, including one that was captured on surveillance footage on Sunday afternoon.

Neighbors were largely in their homes at approximately 3 p.m. Sunday when they heard the victim in the theft screaming, with one saying that she saw a Ring video of the woman being robbed at gunpoint.

“It’s terrifying! It’s the middle of the day and they attacked her,” Megan Hasse said.

Lindsey Reedy says that she and other neighbors in the neighborhood are banding together to try to address what they say is a growing issue of crime in their area.

“The moms have gotten together, talking, called our aldermen,” Lindsey Reedy said. “A couple of us called CAPS to see what we can do there as well.”

One neighbor is calling for additional police, saying that officers aren’t as visible in the neighborhood, and Reedy says that the broad daylight-nature of the weekend theft was particularly unnerving.

“I want my kid to ride a bike down the street,” she said. “I want them to be in the front yard without worrying about what’s gonna happen in the middle of the day. It’s not nine at night. This is 3 p.m. Our kids are coming home from school.” 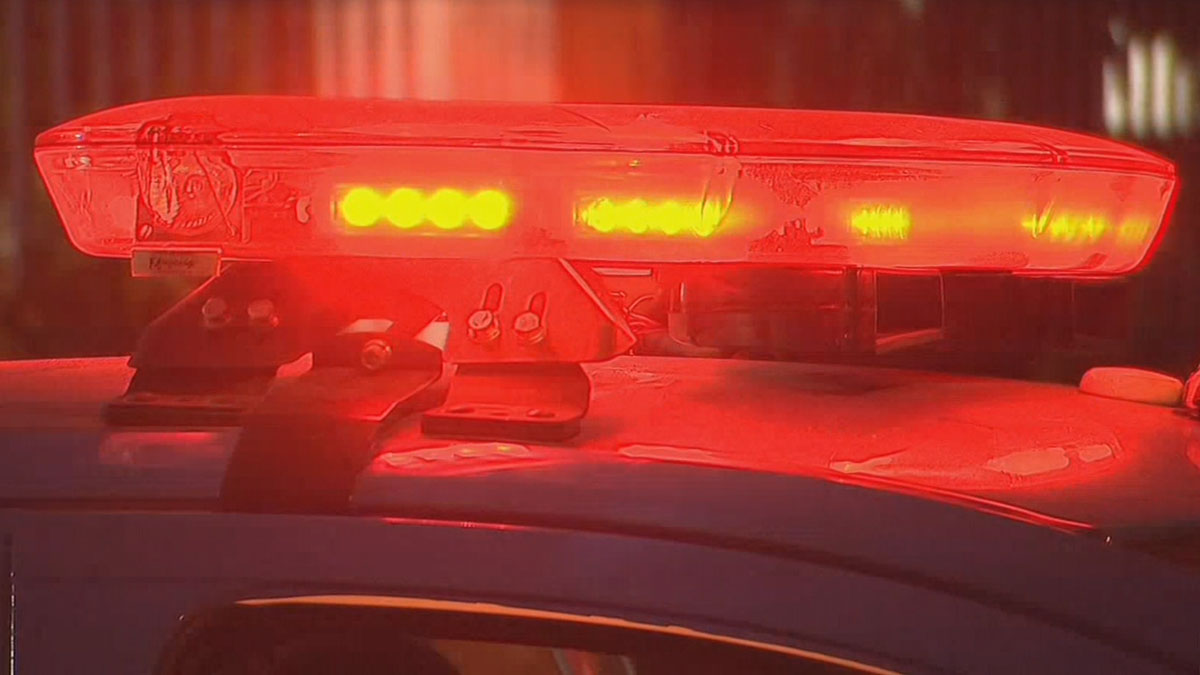 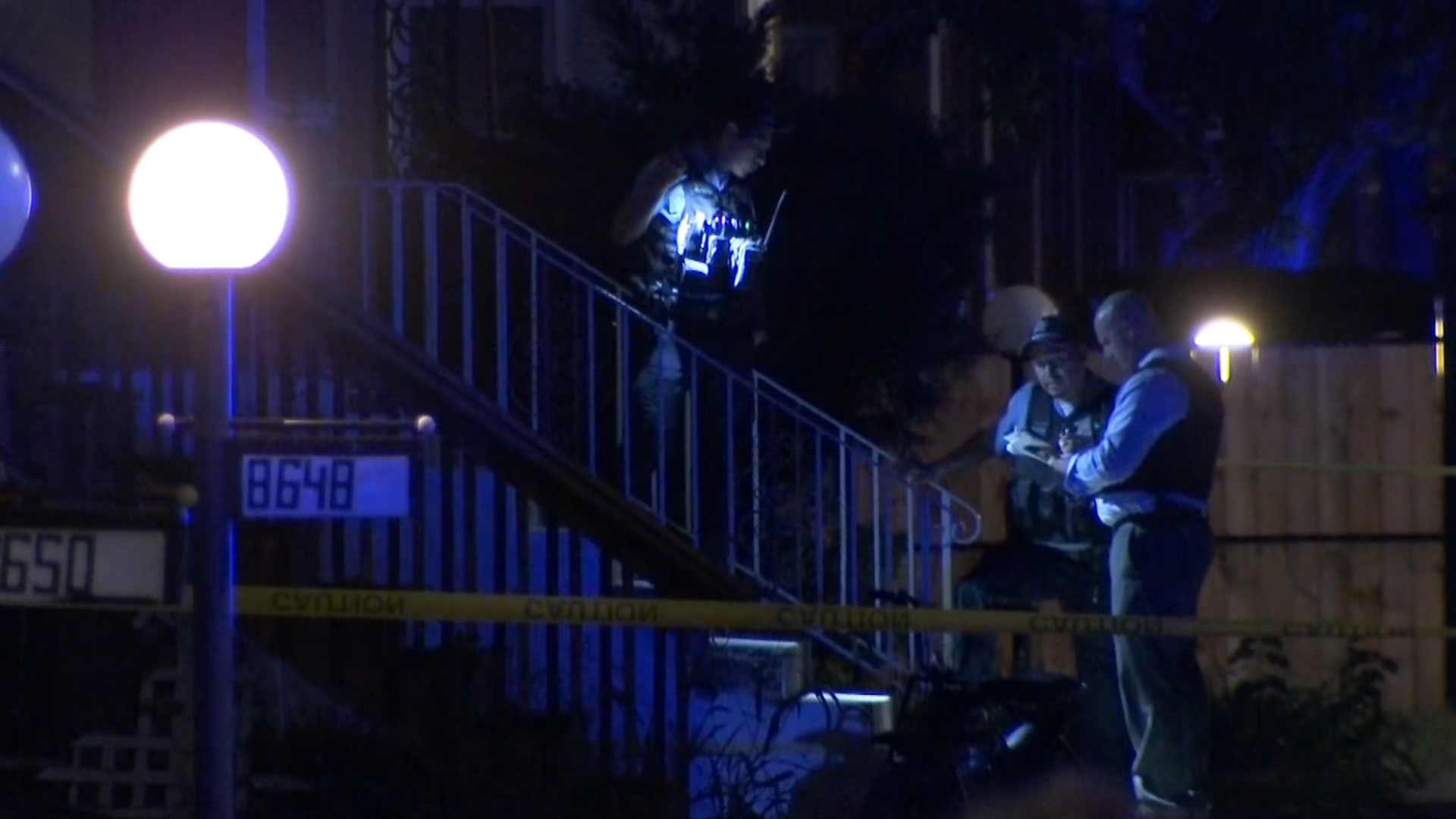 Ald. Scott Waguespack says that he is sympathetic to the concerns of area residents, but emphasized that Chicago police have actually stepped up patrols, and said he welcomes the increased attention of residents looking for ways that they can help the situation.

“I think they have to stick it out,” he said. “They really need to get more involved, more focused on what’s happening on the street every day of the week.”

Resident Marna Goldwin said that neighbors are willing to do their part, but is also calling for more effective actions from leadership at both the city and police department level.

“We’re willing to step up in any way we can, but we haven’t seen that leadership from officials,” she said. “We also need guidance as to what we should be doing to keep this neighborhood as safe as possible.”

Waguespack said that while he’s satisfied with the efforts of police, he insisted that other individuals within the sphere of law need to step up, including the State’s Attorney’s Office and the Cook County judicial system.

“We can’t just rely on police to do the work. It’s a three-legged stool,” he said. “Police, prosecutors and judges. Right now, I think everyone knows we’re on one leg of the stool: police. The other two portions aren’t working.”

No suspects are in custody in connection with the robbery, and an investigation remains underway.