Carmen Day has lost more than most people can imagine and still hasn’t found the reason her son, Jelani, went missing.

Jelani Day, a graduate student at Illinois State University, disappeared in August and was reported missing by family and a professor after he did not show up for class for several days.

“I want to find what happened to him, and I want the people who did this to be held accountable,” Carmen Day told NBC 5 Investigates.

At 25 years old, Jelani was studying to obtain his graduate degree in speech pathology because “he wanted to help others who didn’t have a voice for themselves,” his mother said.

On Aug. 24, the day Jelani was last seen, he got coffee at a Starbucks at ISU’s student union in Normal around 7:20 a.m., even though he wasn’t expected in class until that afternoon. Jelani was captured on security footage wearing black pants and a blue button-down shirt.

This time, he was wearing shorts and a Jimi Hendrix t-shirt at a marijuana dispensary in nearby Bloomington. Jelani’s mother says he bought one joint and then disappeared. 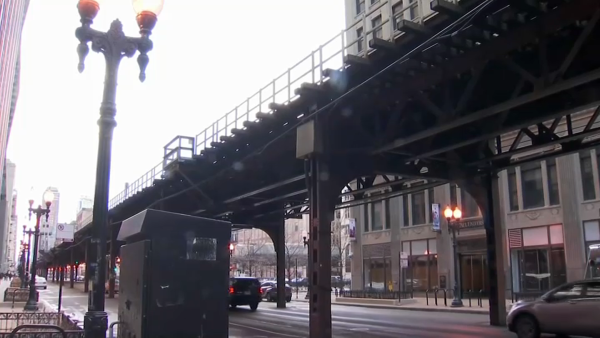 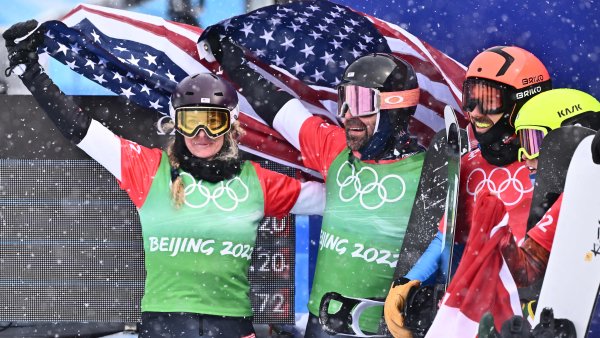 Carmen Day wonders – what caused Jelani to leave campus and change out of dress clothes when he had an important class that afternoon? Was he texting someone on his cell phone? If so, what was in the said messages?

She believes the answer about what happened is on her son’s phone.

Two days after his disappearance, police north in Peru discovered Jelani’s car in a wooded area; the license plates had been removed.

Over the next week, Jelani’s wallet, iPhone and other items were found in several locations – some more than a mile from his car.

Then a partially clad, decomposed body was found on the bank of the Illinois River – curiously, upstream from the car. Using the family’s DNA and Jelani’s dental records, authorities made a positive ID three weeks later and ruled the cause of death as drowning.

But some questioned the determination, noting Jelani knew how to swim and was even a member of his high school’s swim team.

Is there a chance Jelani took his own life?

“Jelani has never had any inclination to harm himself -ever – in his whole 25 years,” his mother said.

Carmen Day has accused the Bloomington Police Department of dragging their feet when she first reported Jelani missing. She feels they would have worked much harder if her son wasn’t Black.

“I blame the Bloomington Police Department, I absolutely do,” she said. “They dropped the ball from the beginning.”

“Throughout this whole ordeal I try not to be that ‘angry black woman’ or try not to be in their face, telling them what they need to do, because I needed to look for my child,” she said. “I didn’t want to be interference for them (let it run to natural out).”

Bloomington police declined NBC 5’s request for an interview. Carmen says police told her Jelani’s phone is with the FBI, which is still trying to unlock whatever evidence may be inside.

“I’m trusting God that I know that everything I’m doing to find out what happened to him will not be this… is not going to be an unsolved mystery,” she said.