Outreach Workers Check On Chicago's Most Vulnerable As Temperatures Plunge

With wind chills dropping to their lowest levels of the season overnight and into Wednesday, outreach workers are making efforts to help protect Chicago’s homeless population ahead of the bitter cold.

According to forecasts, wind chills could drop as much as 30 degrees below zero, with forecasters saying that such cold temperatures can cause frostbite to exposed skin in 30 minutes or less.

Jawee Faheem is doing what he can to survive the bitter cold on Chicago’s Lower Wacker Drive.

““This is bitter cold. One thing I can say is keep throwing the blankets on,” he said. 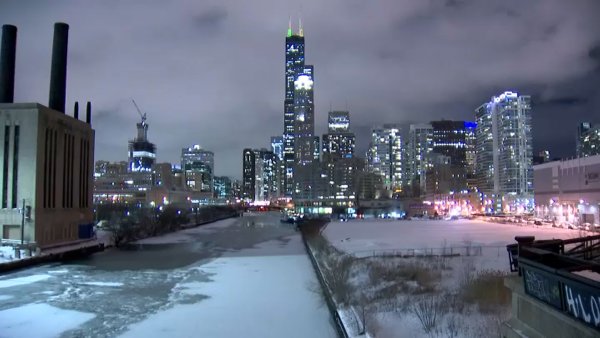 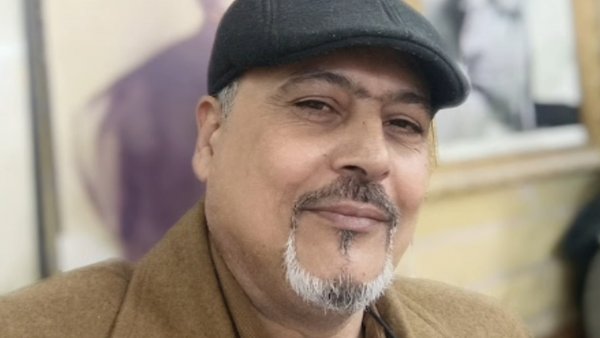 The 50-year-old is one of tens of thousands of people homeless in Chicago.

“It’s hard when you have nothing it’s very hard,” he said. “You can be young and poor, but you can’t be old and poor.”

He’s been living near Wacker and Columbus for the past two months, braving the elements and with temperatures already dropping into the single digits—he’s worried about his safety and what the night will bring.

“I try to stay up a lot, but when I have to go to sleep and when I’m tired—I end up having to roll up right here and I’m not really proud of that not at all.”

Outreach workers hit the streets Tuesday afternoon going from location to location checking on the most vulnerable.

“It’s really important that we check on everybody because you don’t want to find somebody who’s been frozen or something like that so we want to make sure we find everybody and make sure everyone is okay,” said Ryann Billiterri, who is part of the outreach team.

Outreach workers with Thresholds are trying to reach as many people as they can, offering warm clothing and resources in the frigid cold.

“At the end of the day it’s like our job is never done because when my hours are finished I still know there are people outside,” said Miranda Mihalic, who is part of the outreach team.