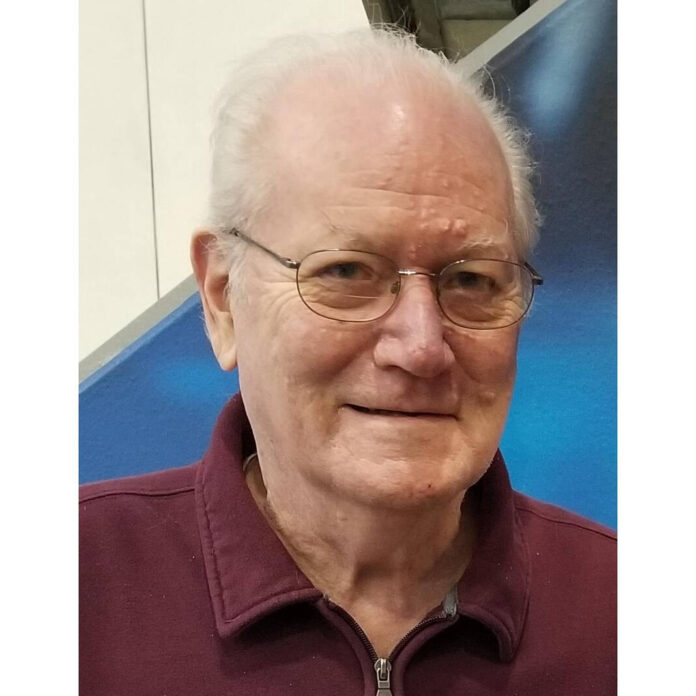 For many years, he owned and managed Rainbow Rental Store. Roger was a past Boy Scout Leader for Troop #320 in Riverdale, Illinois. He enjoyed cooking and preparing meals.

A Celebration of Roger’s Life will be held on a later date. Arrangements are being handled by Erlewein Mortuary &Crematory in Greenfield.

In lieu of flowers, memorial contributions may be made by mail to the Kenneth Butler Soup Kitchen, 202 E Main St, Greenfield, IN 46140. Friends may share a memory or condolence at www.erleweinmortuary.com.