Chicago police say that a man is in custody after he allegedly abducted two children during a carjacking on Saturday night on the city’s Northwest Side.

According to authorities, a woman walked into a store in the 4800 block of West Fullerton at approximately 11 p.m. Saturday, leaving a 15-year-old girl and a 1-year-old boy inside of a running vehicle.

A man then jumped into the vehicle and fled the scene with both children, police said.

The man then drove to the intersection of Belden and LaPorte, where he told the girl to get out of the SUV. She complied, and the man drove off with the infant still inside the vehicle. 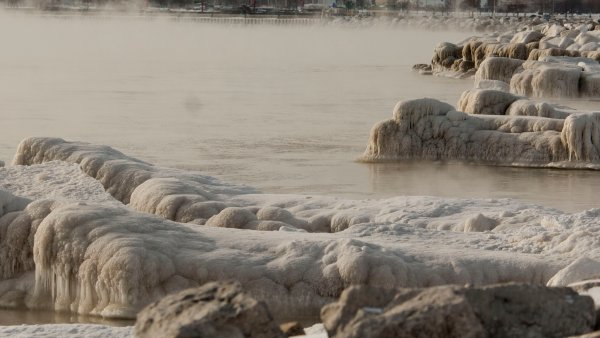 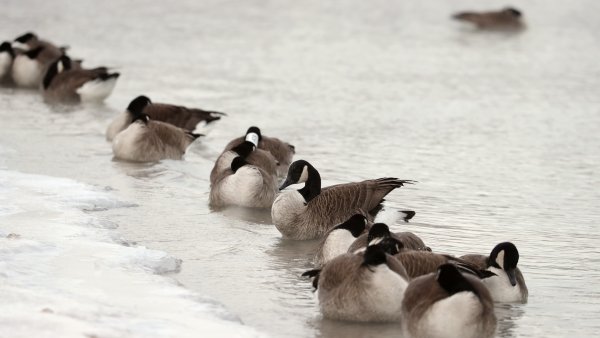 Chicago police officers spotted the vehicle and followed it to the 3700 block of West North Avenue in Logan Square, and they placed the suspect into custody without incident.

The baby was taken to a local hospital for observation, and was listed in good condition, according to police.

Charges are pending in the case, and Area Five detectives are investigating the incident.