These Are Illinois Lottery's ‘Luckiest' Stores, Where The Most Winning Tickets Have Been Sold

As a way to celebrate the luck of the Irish, Illinois Lottery revealed the Chicago-area stores that have sold the most winning tickets in history.

According to Illinois Lottery, here are the “luckiest” retailers around Chicago:

To celebrate St. Patrick’s Day, Illinois Lottery was stationed at the above locations Wednesday, giving players a chance to win four instant tickets by drawing.

The grand prize on the lottery’s 777 instant ticket is $400,000, according to officials. Those who participated Wednesday were encouraged to put their name on their ticket until ready to claim their prize.

In January, a lottery player who bought a ticket in suburban Bolingbrook won the $1 million Illinois Lotto jackpot, making the third winner in a matter two weeks. 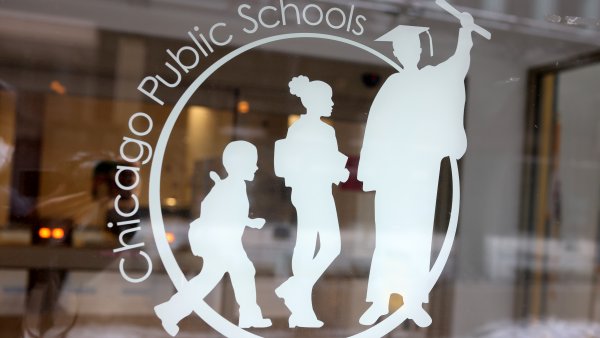 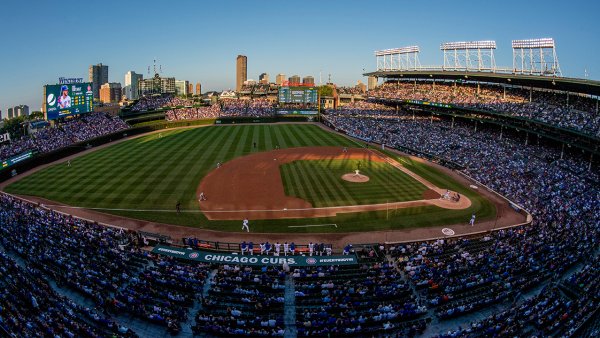 A ticket purchased at King Supermarket, 400 E. 41st St. in Chicago, won the Lotto Million 2 jackpot drawing, according to the Illinois Lottery, with the winning ticket matching all six numbers, 3-21-26-36-45-49, to win the $1 million prize.