Which Respiratory Illnesses Are Behind The Recent Surge In Child Hospitalizations In Chicago Area?

As COVID-19 remains a health concern, other common respiratory viruses that often present themselves in common cold symptoms are behind a surge that is occurring significantly earlier than a typical spike in illnesses occurs each year that coincides with colder weather.

According to Dr. Silvia Ardila, a pediatric ICU physician at Cook County Health, enterovirus, rhinovirus and RSV are driving the current surge of respiratory illnesses in children in the Chicago area. The spike has strained one children’s hospital in Chicago that is facing its most difficult period of time since the early stages of the COVID-19 pandemic.

Dr. John Cunningham, physician-in-chief at University of Chicago Medicine Comer Children’s Hospital, told the Chicago Tribune this week that the number of families seeking care at Comer mark “the most challenging period we’ve experienced since March 2020.”

Chicago’s top doctor acknowledged the surge on Tuesday, as the city’s health department prepares for a fall and winter when COVID-19 infections are expected to rise as well.

The early spike in cases has been noted by Dr. Ardila, who told NBC 5 the number of hospitalizations she has seen now, compared to the same time in previous years, appears higher. 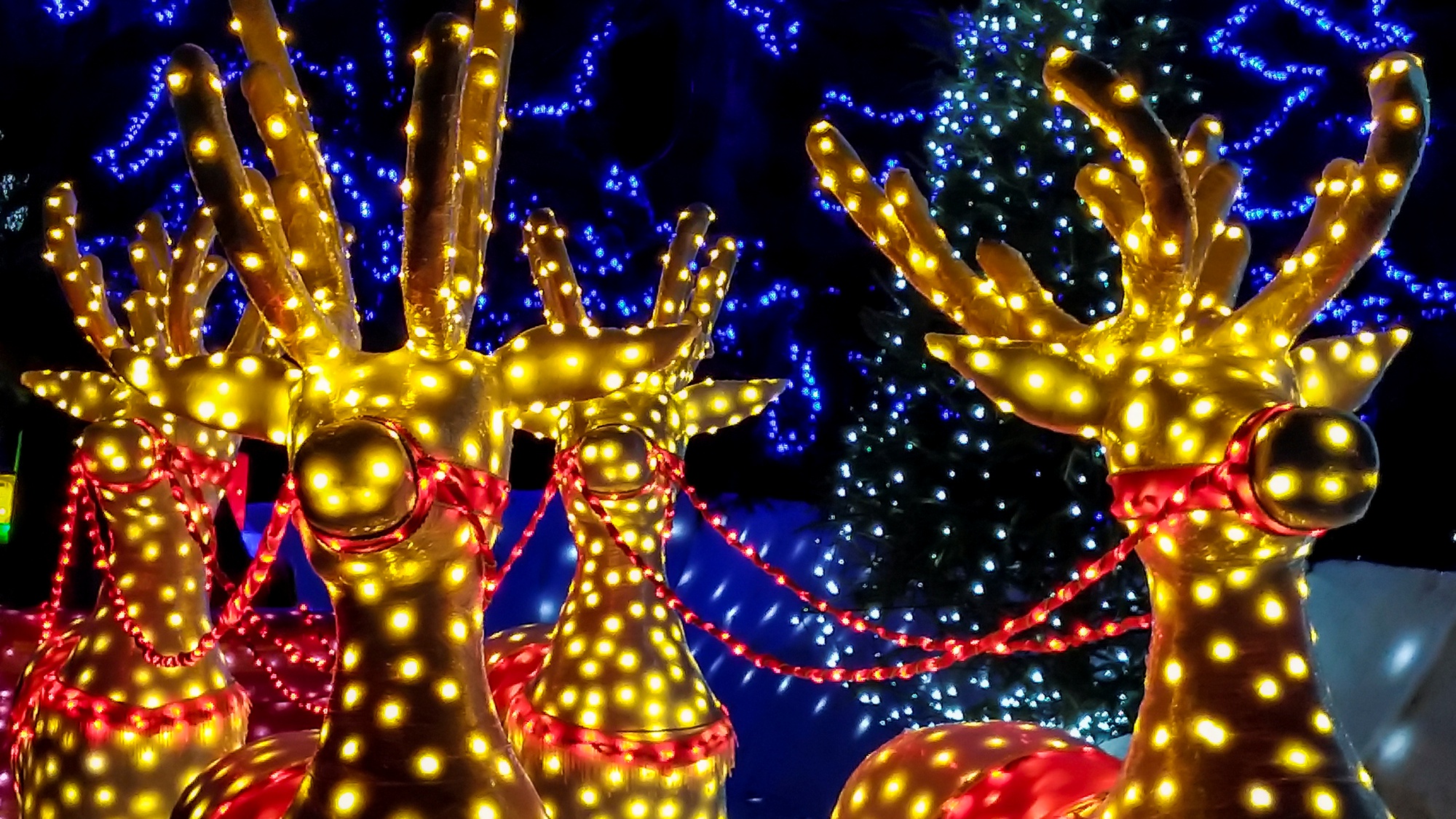 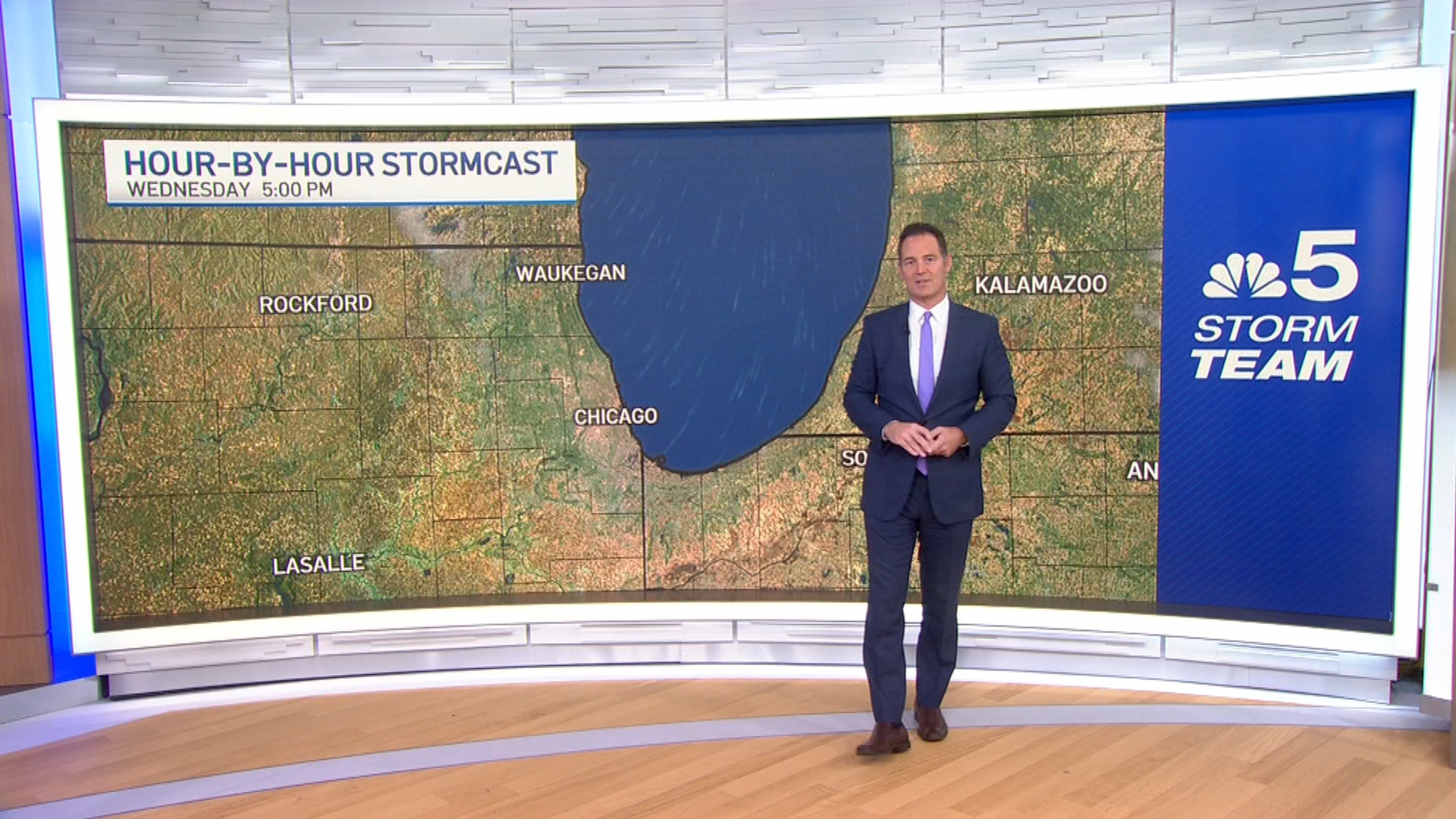 The timing of this surge has alerted health care workers across the area, who are used to seeing this surge at a much later time.

“We’re definitely seeing an earlier rise in numbers of respiratory illnesses. Typically, this respiratory illness surge in kids actually comes, you know, mid-fall to late-fall and in the winter, so the fact that it’s not even fall and there’s already a rise is different from the norm,” Ardila said.

The Centers for Disease Control and Prevention issued a warning last week about the spread of a common childhood virus that can cause muscle weakness or paralysis in rare cases. The CDC alert Friday warned of a spike in enterovirus D68, which most commonly leads to respiratory illness among kids, with symptoms that are often mild but can become severe. The enterovirus family is large, and polio falls within it; both EV-D68 and poliovirus can invade the nervous system and cause muscle weakness.

The CDC this year has identified more EV-D68 cases among children with severe respiratory illness than in the past three years combined. There were 84 such cases from March through Aug. 4. By comparison, the CDC identified six such cases in 2019, 30 in 2020 and 16 in 2021.

Occasionally, EV-D68 can result in a condition called acute flaccid myelitis, or AFM, which is characterized by inflammation in the neck region of the spinal cord. Some people who experience AFM have difficulty moving their arms, while others experience weakness in all four extremities. During a large outbreak in the U.S. in 2014, around 10% of people with EV-D68 went on to develop AFM.

Full recovery from AFM is rare, and although most patients improve to some extent, the process is often difficult, and it requires rehabilitation.

Health experts have said that a drop in exposure during the pandemic could be partially behind the spiking illnesses being seen currently.

“A lot of the viruses that are circulating now and increasing now are things that we didn’t see for a couple of years because of COVID,” said Dr. Isaac Ghinai, a medical director for the Chicago Department of Public Health.
“Because there’s of course less flu around, everybody’s staying at home as well so there were really quiet years for some of these childhood respiratory infections, but they are common respiratory infections normally. So now they’re recirculating and sometimes at higher levels than might be expected in years like this and so very important to be up-to-date with your childhood vaccinations.”

“So symptoms are, you know, what you’d expect: runny noses, coughing, maybe even fevers,” she said. “And the good thing is a lot of these kids can typically recover at home. It becomes a different scenario when it’s kids who are immunocompromised, kids that are younger – so the young babies that are at home under 1 year old – and then those that have high risk illnesses like asthma. Those come a little bit with more complications and have a higher risk of being hospitalized.”

What will this mean for fall and winter?

Some experts have already been preparing for a potentially challenging colder season as COVID precautions continue to ease.

“Unless behavior changes and people go back to mask-wearing, we will see a lot more of all of these respiratory viruses,” said Dr. Sharon Welbel, the director of Hospital Epidemiology and Infection Control for Cook County Health. “We’re already seeing some influenza.”

Welbel noted that during earlier stages of the COVID-19 pandemic, particularly when mask-wearing was at its peak, “we hardly saw any of the respiratory viruses circulating.”

That was evidenced by data from the Illinois Department of Public Health, which shows that flu activity from the 2020-2021 season was significantly lower than 2019 or 2018. The 2021-2022 season increased slightly, but continued to stay lower than pre-pandemic levels.

Whether or not the 2022-2023 will see numbers equal to or higher than pre-pandemic levels remains to be seen, however.

“We will see more… I don’t know if it’ll be out of proportion to what we’ve seen historically,” Welbel said. “There’s no question without mask wearing we’ll see more COVID, more flu, more RSV, lots – I could name a lot of the other respiratory viral viruses. We’ll see all of them. And again, if people don’t want to get them they can wear masks.”

“When we’re thinking about a mask requirement, we’re really thinking about a significant surge of something unusual that is that is significantly putting, you know, large numbers of people at some risk,” Arwady said Tuesday. “So, you know, you’ve heard me say that if we got into a major surge that started threatening the health care system in Chicago that would be the setting where we would think about mask requirements.”

NBC News reported last month that flu was surging in Australia, marking a shift for the country since the start of the pandemic and potentially pointing to signs of what’s to come for the U.S. As of Aug. 4, the country was reporting its worst flu season in five years.

“We watch the all of the Southern Hemisphere countries very closely, hoping that we get some sort of insight, but it’s not perfect by any means,” Dr. Alicia Fry, the chief of the Epidemiology and Prevention Branch of the Centers for Disease Control and Prevention, told NBC News.

The timing of the start of flu season can be an indicator of what to expect, with earlier flu seasons potentially being more severe. That was the case in Australia.

Another factor will likely be vaccinations.

With an updated COVID vaccine specifically geared toward the BA.5 variant and omicron now readily available, experts are optimistic that protection could be even better heading into the fall and winter months.

Last winter saw the emergence of omicron paired with lingering delta variant infections and a rise in flu infections compared to the year prior.

For flu, it will likely depend on how effective this year’s vaccine is.

Against the most common flu strain circulating at the time, the flu shot reduced a person’s chance of getting a mild case by 16 percent, which is “considered not statistically significant,” CDC authors wrote, though the shots did offer some protection against more severe illness.

The CDC recommends preparing for flu vaccines as early as September.

“For most people who need only one dose for the season, September and October are generally good times to get vaccinated,” the CDC reports. “Vaccination in July and August is not recommended for most adults but can be considered for some groups. While ideally it’s recommended to get vaccinated by the end of October, it’s important to know that vaccination after October can still provide protection during the peak of flu season.”

Posters Emphasize Prevalence And Need For Prompt Treatment Of RVO

If you're noticing more spiders in your home as the temperatures cool, there might be a reason for that. According to Doug Taron, curator of biology and vice president of research and conservation at the Peggy Notebaert Nature Museum, spiders are likely sitting in your home most of the year,...